The McBurney Disability Resource Center is the office for students with disabilities and classroom accommodations on the UW-Madison campus. 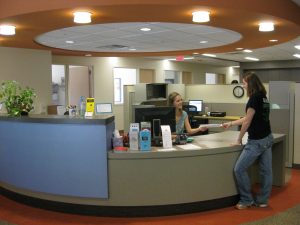 As part of the student accommodation process, we work collaboratively with students and instructors to provide and support effective student accommodations. And as an office within Student Affairs, we strive to create an inclusive campus environment that allows students to engage, explore, and participate in the Wisconsin Idea.

We work with over 3600 students annually, and we partner with students, instructors, staff, student organizations, and others throughout the campus and community. Whether you are a student or instructor, are new to campus or are already quite familiar, have a long history of accommodations or are just exploring disability-related accommodations for the first time, we invite you to learn more about the Center and to contact us with any questions you may have.

Students who are also UW-Madison employees (e.g. student hourly, work study, teaching assistant) can request employee accommodations through the department in which they are employed.

Leading the campus community forward in access for students with disabilities.

Our vision is a universally accessible educational community that fosters the full participation and contribution of every member, with individual accommodation needed only in unique or uncommon situations.

This is an accordion element with a series of buttons that open and close related content panels.

Does the McBurney Center Provide Employee/Employment Accommodations for Students, Faculty, Staff, and Guests/Visitors?

In general, guests and visitors are accommodated by the program or activity in which they are participating. For example, guests attending sporting events or theatrical productions can make accommodation requests when purchasing tickets. The McBurney Center provides technical assistance to university programs on providing accommodations for students.

The McBurney Center is founded in memory of Floyd Mike McBurney. 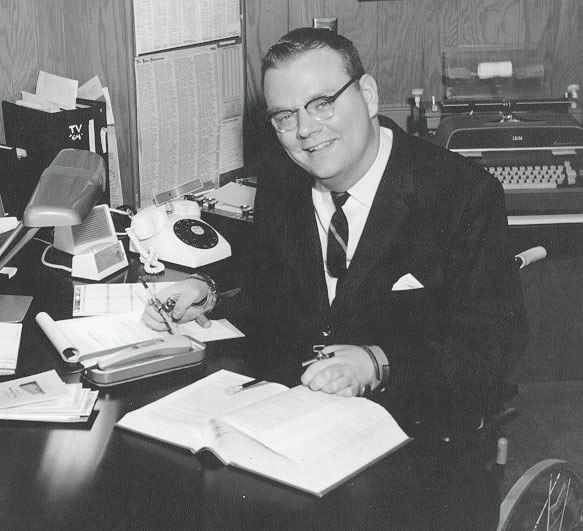 Born and raised in Madison, WI, Floyd Michael McBurney sustained a cervical spinal cord injury in a fall off a pier at age sixteen. Like other individuals with severe physical disabilities in the 1950s, Mike faced a future containing physical and social barriers reflective of the times. Undaunted by his quadriplegia, however, and with the support of family and friends, Mike enrolled at UW-Madison a year after his accident.

Mike graduated Phi Beta Kappa in 1960 and earned a law degree at the UW School of Law in 1963. Graduating third in his class, Mike went on to practice law with his father Floyd for three years before running for and winning election as Dane County District Attorney in 1966. It would be easy to imagine that Mike’s life would continue on with one achievement after another following him into the future. Sadly, however, Mike died shortly after taking office in 1967, and the dreams and ambitions he held were cut short.

While an undergrad at UW, Mike’s sister Georgianna McBurney Stebnitz introduced Mike to James Graaskamp. Graaskamp, a faculty member in the School of Business and a fellow wheelchair user, took this young undergrad under his wing and became a lifelong friend. Recognized in 2006 by the Urban Land Institute as one of Ten Real Estate Legends, Graaskamp was described as a leader with the capacity to make a lasting profound difference, to take risks in pursuit of excellence and whose perseverance ultimately results in better buildings, better neighborhoods and better communities. Graaskamp understood firsthand that the best communities are built when everyone in the community is included.

After Mike died, Graaskamp approached the McBurney family with the idea to use the contributions made in Mike’s memory to start a formal disability services office. Working with Dean of Students Paul Ginsberg and Assistant Dean Blair Mathews, the McBurney Center was founded in 1977.

McBurney and Graaskamp were committed to improving access for students with disabilities long before the passage of any federal legislation requiring campus access. They also embraced the idea that a college education is more than attending classes and taking exams. Social, recreational, and athletic events as well as employment and volunteer opportunities are just as essential for students to experience to realize the full measure of the Wisconsin Experience. Creating an accessible campus community for all students is the cornerstone of the McBurney mission and the legacy given to us by these two remarkable men we are proud to claim as Badgers.

Overview of Students Affiliated with the McBurney Center

2021-2022 annual report statistics showing students with disabilities affiliated with the McBurney Center who were enrolled between Summer 2021 and Spring 2022.